Learnlife / Learnlife Blog / Community Story: In and Out - My Education

Community Story: In and Out - My Education

Francis Indini Botwey shares his unique learning journey; from his birthplace in Ghana where his learning path began, to France and now Barcelona, Spain, where he is part of the cohort of Change Makers at Learnlife Urban Hub. 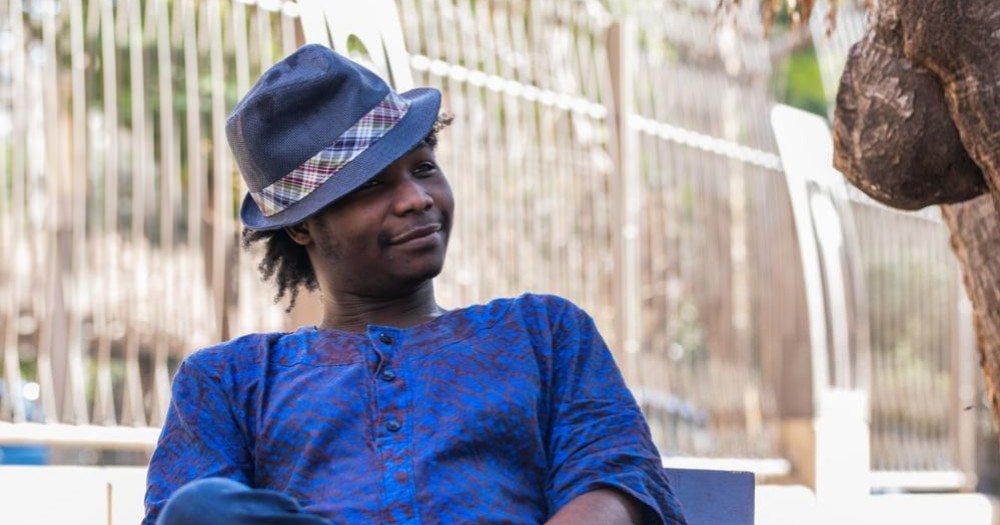 Community Stories is a series of personal thoughts and memories from the Learnlife  community, including learners, team members and parents. These stories offer an opportunity for us to reflect on important moments in our own journeys and provide insight into the community we are building.

My life so far has been a rich tapestry of experiences in various education systems around the world. This has moulded the person who I am today and the person I am striving to be. I have witnessed the good and bad, helpful and unhelpful and positive and negative sides of the various education systems I have learnt through. I want to share my story.

I was raised in West-Africa, precisely Ghana, until the age of ten at which point I moved with my mother to Spain. Even at the tender age of ten, I knew immediately that the Spanish system was very different from that of my home country. While the Ghanian system was focused on controlling children, the Spanish system was about expressing oneself. Eighteen years on, I still see my classroom as a park where we play ball or even the bus or train ride to and from school. I remember my Spanish teacher and how she made learning a new language fun and made me feel like Spanish was an extension of myself. I even recall once we were stuck in school because of a big snowstorm in Spain! This is where I saw snow for the first time. We were given time to experience the awe and wonder of our environments in Spain.

Going back home to Ghana, I wasn’t quite myself. I had been re-educated in the Spanish system and could not go back to the old me. The Ghanaian system is a copy of the British system which is now at least 150 years old, and the British colony who created it did so through the mandate of total obedience. The system’s philosophy can be explained thus, “I am older than you and therefore what I say goes, no questions asked”. We were forced to memorise and write notes until our fingers hurt. We went through paper like we were chewing it up for breakfast.

My British mother moved me from school to school after conflicts with many school faculties due to their system for learning. So I grew up changing schools and sometimes I even went back to the same school again. This meant I didn’t make a lot of friends because I always knew in the back of my mind that I would leave my friends behind.

In June of 2015, my mother and I moved to Paris, France because our house had been burnt down; a second attempt at my mother’s life. The French system was focused on the fact that “you had to be French”; and could speak and act French to be given access to the rest of their model.

A year later I returned home and my mother enrolled me in another British school system. I was required to study seven subjects although I did have a bit of freedom in the sense that I was allowed to share my opinions. I did, however, have to study for exams, had a ton of homework and spent a lot of time doing subjects I didn’t really enjoy. Soon enough it was time to move on.

Ever since I was 8 years old, I always knew my education had to be something I was involved in actively. I wanted to be the driver, not the passenger. While a lot of my educational experiences have been bad, it made me aware of what I wanted and needed and I know now that I have finally arrived at the right place. Education isn’t just about passing on what the older generation has learnt over the years, but learning about things in the moment, so for me it’s about adding on. Over the centuries, we were taught and then we added our own knowledge onto the next generation. That was the purpose of storytelling in the oral tradition.

My current school has taught me that I wasn’t dreaming about a fictional, fairytale way of learning, and that it is possible to learn in an environment that not only allows you to explore in a safe environment, but that I could create my own sandbox.

I know that while most education institutions focus on controlling the masses, this doesn’t ensure that we are actually learning. In theory it only ensures we are just repeating from memory, which parrots can do, so we are not really thinking or acting for ourselves but for others. If we want humanity to evolve we need to reevaluate the global learning system. We need a space like Learnlife Barcelona to exist for everyone, so it is possible for more to experience the space that I have learned to love.

Every student should be in the driver’s seat of their education, with adults as their front seat passenger; guiding, mentoring, coaching, instructing when necessary. Education should be about discovering what one wants to learn or at least trying different things. The world has changed so much for everyone to continue to do the same thing. Learnlife, where I currently learn, is that space where I get to drive my own learning.

My journey has taught me that anything is possible. And just because something has been done the exact same way for a long time, it doesn’t mean we cannot change it.

Since writing this blog, Francis’ learning journey has revealed a new path. Last year he applied to Kaplan International Pathways, a UK university program for journalism and was accepted. Francis is using his time to prepare for this new journey, which he merits Learnlife for influencing, empowering and inspiring him.