A new education paradigm brings its own reward

Play isn’t a concept just for infants and young children. Doing anything you truly enjoy is play, and you’ll know that by how it feels. 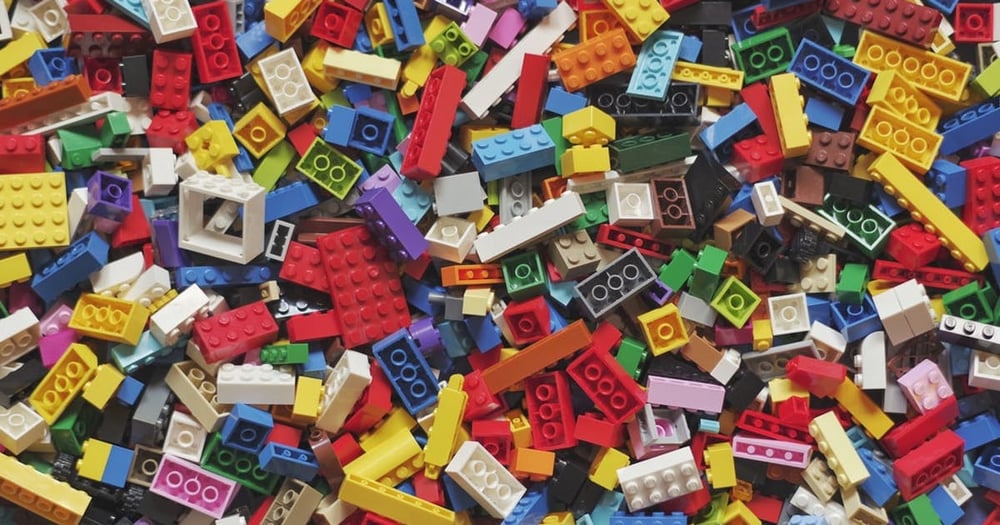 Lego. Wasn’t it great? We are using the past tense here because we assume, if you are reading this article, that you’ve stopped playing with lego some time ago. We hope we are wrong about that.

Back then, in your lego days, you might also have dabbled in finger painting, or made jewelry from seashells. It was truly freeing, wasn’t it? Nobody was grading you, and it’s likely you never looked at your fingerpainted rendition of your house and family and wondered “is this a bad painting?” Instead, you delighted in the process, and that delight was its own reward.

Then you stepped (or hopped, skipped or rolled) into kindergarten. Things started to change, although you couldn’t quite see it yet. Besides, they had their own lego! They had paints, and toys, and stuff to make, and sand and glitter. Your parents especially loved the glitter, and they may even still be finding bits of it at home.

Now, however, you were on a chart. You had stars, or smiley faces, and you could see your name up there compared to the others. What you did at play was somehow connected to that chart, and gaps began to form.

At the end of only a few months, you probably knew who were the “good” kids and who were more interested in eating the glitter. You knew because of that chart and the story it attached to you. Though it was disguised, and subtle, it started to categorise you.

But you wanted that smiley face or those gold stars, perhaps. Who didn’t? We didn’t really know why, but more stars seemed to be good. They got you an extra slice of blueberry pie at home, or a smile in your direction.

It was the same in the next school, though now you had reports, parents’ evenings and scores.The rewards changed from stars and smiley faces to numbers, and they became new characters in the story you told yourself. 10/20 on maths and 7/10 on spelling became “I’m good at spelling, but not so good at maths”. Comparisons were inevitable and “Janine is better at writing than me” came close behind them. The numbers told you these stories, as you moved away from the stars.

In high school, as the letters mixed with numbers in maths, they did so too on your chart.  A’s and B’s in certain subjects meant you were treated differently, and maybe even moved and separated from those further down the alphabet. Those getting A’s and B’s in some subjects perhaps went to do those same things at university or college. You know now that many of them never actually used it for long, if they did at all.

Others left when they could and went into employment, where A’s became promotions and “well done”.  F’s became poor performance reports, and written warnings.

The story you might have told yourself about what you were “good” or “bad” at was perhaps reinforced as you went along. Perhaps it dictated the job you applied for, or the one you thought was not for you. The brain does that, you see; it actually lets in bits of information to confirm cycles of thinking that reinforce that image of ourselves. Perhaps it thinks it’s helping. After all, nobody has said it shouldn’t.

So what happened to our lego days? Your brain has about the same amount of neurons as anyone else’s, so why was your group divided? When did doing something because it makes you grow, become doing something for stars, letters and numbers?

When did we forget that we are limited only by the story we tell ourselves, the opportunities we have had, and the environment around us? Or did we ever know in the first place?

We didn’t know then, that while numbers and letters can try to measure the stars, they can never define them.

“Whoever wants to understand much must play much” (Gottfried Benn)

When we play, as children, or as adults, time stands still. We learn through failure, reflection, experimentation and collaboration, and when we reach that “a‒ha moment”, it presents its own reward. Do you remember?

Play isn’t a concept just for infants and young children. Doing anything you truly enjoy is play, and you’ll know that by how it feels. Taking your car engine apart just to see what’s inside, or seeing what happens when you try making that pastry with porridge instead of pears. Play means we choose the things we need to reach our objective, or just helps us explore what that objective might be.

Through play, we learn useful skills like building agreement around the best way to do a project, or how to step back, and come up with new solutions to challenges that frustrate us. Play is about understanding processes and building skills, and these are the things we’ll need to have inside as we step out into a challenging world.

Memorizing historical facts is of little use in the world of tomorrow, but developing the passion and skills around historical thinking; well that’s something we can take with us, is it not? When you learn to enjoy the journey, the destination doesn’t matter so much. In fact, you might just want to keep moving and never stop.

In this new education paradigm, we don’t divide by numbers and letters, because we know that motivation is better when it comes from inside. External motivation of good report cards, letters, numbers and smiles, is just a grey lump of rock next to the supernova of internal passion and drive. In fact, they occupy different galaxies all together.

In this new learning paradigm, it’s all happening inside. A neuron fires a signal along the axions to connect with another neuron and tonight as you sleep deeply, your brain will wire that connection tightly, just because it feels good and will be useful. Not only is that learning now still accessible to you the next morning, but revisiting it is pleasurable too. Learning is always fun when you’re in control.

In this new paradigm, the reward is always within. To be frank, it really always was, and perhaps we just forgot that for a while. To delight in learning brings its own successes and its own reward. In the end, why ask our children to aim for two stars on a chart, when there is already a whole universe inside them.