Learnlife / Learnlife Blog / Change in education is happening on all fronts

Change in education is happening on all fronts 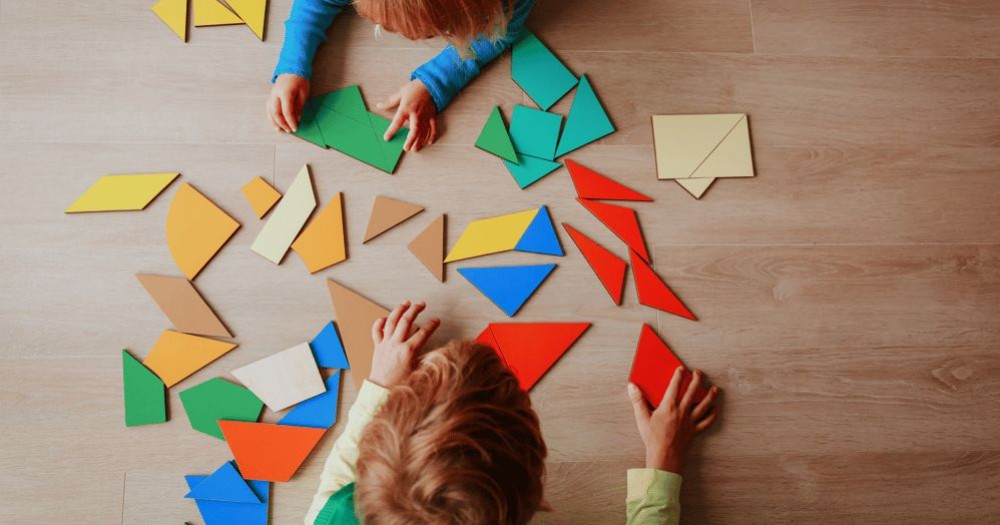 The mechanisms of change give us a lot to ponder. How it happens, who needs to be involved, how to inspire engagement, what the ingredients are, when to push and when to reflect. Which doors to knock on and which doors to break down.

We are at a point in education (and in many other areas of society) where we no longer have a knowledge gap. We have a fear gap. We know what no longer works and why we need to let go of it. We even know what does work in its place.

The trouble is, that being among the first to do what does work puts you on the outside. Stepping outside and into a new community. That is unsettling, as change, by definition, involves moving beyond the predictable and the familiar.

Have you ever changed anything significant in your life? The way you eat, communicate, work, or the things you believe? How did it happen for you? Was that change gradual or radical? Who or what inspired it?

The impulse to cross the divide (a fictional concept if ever there was one) can be brought about by many things. Contact with other ways of doing things or seeing evidence of something better, or even the inspiration of a moment, a person, a conversation.

Change in education- seismic, subtle or both?

The pandemic of 2020-21 has brought about change that we are still digesting.  Piotr Sztompka in his essay on The ambivalence of social change talks of how radical social change is akin to the medical concept of trauma and starts off with:

“disorganization of cultural rules and accompanying personal disorientation, ...The traumatic mood which spreads in a society is countered by various coping strategies. If they are successful trauma turns out into mobilizing force for human agency, and stimulates creative social becoming”

The whole education system was upended in the last year, and suddenly, hitherto unthinkable things happened. China promoted “autonomous online learning” at home, universities scaled up adaptive learning technologies in their maths and engineering courses. Wellbeing and mental health stepped properly into the limelight and teachers veered away from grades and percentages.

It was never enough, and was seen by many as simply a reactive approach to survive the trauma of change, before business as usual could be resumed. The glaring inequalities and entrenched privileges inherent in access to education globally were only made more visible and impossible to ignore.

And yet, we saw something else; something outside. We all felt the possibilities for something better. The chinks in the armour of policy and structure became cracks, and that, they say, is how the light gets in. We glimpsed true change.

For that change to become a “mobilising force for human agency”, we may well have all the right ingredients.

Sztompka tells us that “trauma does not hang in a vacuum”.  Parametric changes are often running concurrently, which can only add to the eventual realisation of deep social change. Around the messy and tumultuous jolt to the traditional world of education during the pandemic, we have a number of parametric factors:

The conversations online and in the staff room, the podcasts, the parents who realise that their children just deserve something more, the learners who reject being “instructed” to acquire simple discrete knowledge they can access at the touch of a button. The world that demands an elevated consciousness to match the challenges of a planet in decay, and an economy that we can no longer predict.

Change in education - the second enlightenment

The relationship between society and mainstream education is now toxic, and as with all toxic relationships, it is the children who bear the brunt. The days of the lecture, copying from the board, opening your books to the same page, lockstep learning and all the rest are suffering their thousandth cut.

The Gutenberg press ushered in the agency of knowledge for a newly enlightened generation, but it did not happen by such means alone. All social change requires shock, movement, momentum, and a web of parametric impulses that make the status quo simply unbearable.

Could this be the moment?

If you are leading the change for education and learning, we are open for collaboration with learning innovators, educators, education leaders, parents, learners, entrepreneurs, investors or somewhere in between. We're also inviting you to join our Alliance and let’s change education together.