Interlingualism is quite a new word, but the concept is as old as the human story itself. At Learnlife, we welcome interlingualism as the chance to share together in the beautiful diversity of sounds and stories within our community, and to instil global citizenship at the heart of our experience. So what is it, and why does it matter? 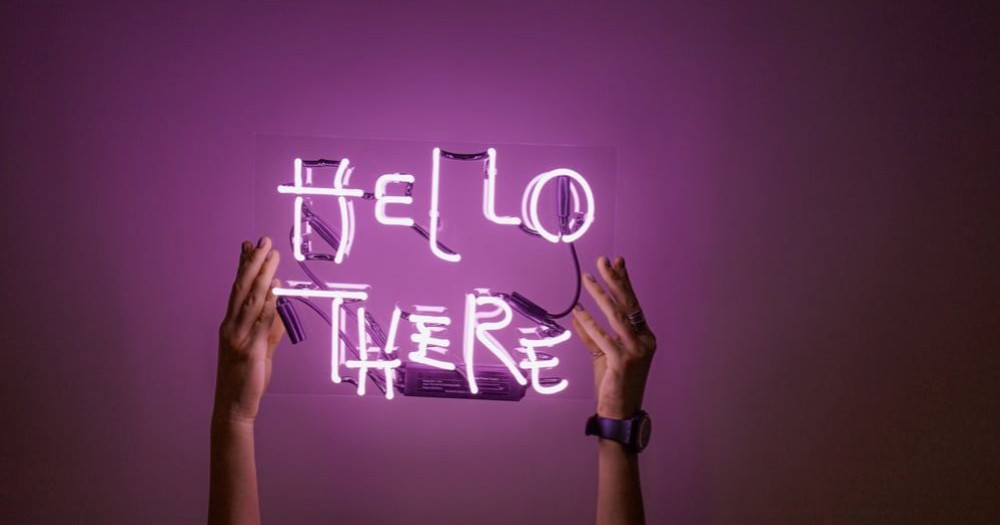 Interlingualism is not the intellectual property of Vueling’s marketing department, despite their best efforts. The term is, however,  still not commonly used. Students of linguistics will be well familiar with the term interlingualism, but as an approach to education it has begun to enter the mainstream in the last decade through the work of academics like Eithne Gallagher. We’d like to take a moment to explore what it means and why it is important for our learners.

Definitions abound, but it can be understood at a personal level and also as an approach to learning. This excellent article really digs deep and defines interlingualism on a personal level as “The differing degrees of relations between two languages, or among three or more languages you speak”. Your average citizen of Catalunya speaks three languages to various degrees. Aside from Catalan and Spanish, the third may well be English, Arabic, Hindi or French. A bit of this, a bit of that.

“We should be creating a classroom atmosphere, indeed a school-wide atmosphere, where all the school's languages and cultures are constantly present and respected.  This moves the focus from the narrow view of just linguistic ability to the wider, more encompassing perspective of true international mindedness.

We need "Interlingual" classrooms and schools. The "Inter" prefix brings the notion of everyone being open and responsive to learning about other languages.  In the Interlingual classroom children not only learn their own mother-tongue but learn about all the other classroom languages as well.”

What’s wrong with “bilingual” and “trilingual” you ask? These words tend to infer fluency in each language, whereas in reality, proficiency in a language ebbs and flows with our exposure to its regular use. Interlingualism covers all of those people whose command of various languages doesn’t fall into neat packages. So many people are more mosaic than monolingual.

It is not only the learners themselves who are far from uniform, but the communities around them are also increasing in diversity. As this happens,  and the digital world opens up ever more opportunities to work across languages and cultures, so must our learning environments rethink how languages are used and learned in order to reflect this shift and prepare our learners to meet it.

An interlingual learning environment means openly welcoming diversity of language, and not trying to impose a singularity on a fluid environment. Our learning guides generally communicate in English, and there is much communication in Spanish and Catalan too, but among our learners the palette is even more vibrant.

Interlingualism at a socio-cultural level

We encourage our learners to show interest in each others’ languages, compare how things are phrased and how well certain concepts translate culturally. This is something that builds on our natural curiosity about others. A global citizenship mindset begins in such practices; in the sharing and mutual respect that all languages and cultures are valid, welcome and fertile ground for personal growth through exploration.

This is important because language is so closely interwoven with identity, that we could never imagine asking a learner to leave either at the door as they enter. While it is common for parents arriving in another country to encourage their children to fully immerse themselves in the host language and culture and leave their native language for the home, there is a strong case for saying both are equally welcome in a pluralistic and progressive learning environment.

Interlingualism in the learning environment

For years, language learning has heavily promoted complete immersion in the “target” language and that means discouraging use of the speaker’s first language in class. There is merit in this from the standpoint of pure linguistics and theories of language acquisition, but language is more than this. Language is a social construct.

On a practical level, interlingualism in the learning environment really isn’t complex. In fact, it is a very organic approach. Encouraging learners to research an idea or project in whatever language they feel inclined to use, grouping learners by common language for a preparatory exploration of their burgeoning ideas, then bringing everyone together to share their learning in English. Easy. Natural. No “policing” of learners to stay in a common language.

These practices not only show respect for the languages and identities of our learners, but they build an ability to translanguage; that is, to switch creatively between languages and consolidate learning by continuous comparison. Interlingualism makes an asset of “code switching” between languages, rather than worrying about the “errors” it produces. This is all part of learning and building rich neural connections that do not produce differing personas for each language. One identity, many languages.

The idea that language and learning could be enhanced through the regular use of ‘culture tribes’ is a strategy that will enhance the child’s ability to understand, interpret and respect different cultures.

In 2006, Terry Osborn wrote that “in language education, state curricula are but poor shadows compared to the linguistic diversity which is enriching communities with increasing frequency” The “sterilized” approach to neatly packaging languages into separate boxes, and discouraging their blending and mixing, is another construct that exists in traditional schools, yet not in organically diverse communities.

If we want to support learners to build cognitive flexibility between languages, build on their natural linguistic and cultural curiosity, see diversity as an area for exploration and sharing and not as a threat or an “other”, then interlingualism is consistent with these aims.

Hearing the words and stories of a tapestry of cultures and languages around you and falling in love with the sound of one or many; that is the way things should be. This is a far cry from French classes with rows of disengaged children repeating irregular verb patterns under a faded poster of the Eiffel Tower and some grapes.

In Learnlife, the different building blocks of our learners’ pathways have different types of language outputs. Some building blocks are assigned a vehicular language--Spanish, Catalan or English--while others the output can be in the language of choice of the learner.

Learners can use whatever language they want to prepare the output--speaking in Japanese or researching in Greek--so long as the output is in the assigned or elected target language. This approach models the real world, where we might for example need to write an important email in Spanish, but want to discuss the main ideas in English before using the appropriate output language to write it..

A traditional school selecting the most “appropriate” foreign languages for children to learn based on economic reasons or geographical proximity is hardly fostering internal motivation.

As Sabine R. Ulibarri put it, in her rare and beautiful 1972 book Alma de la Raza “ The language, the Word, carries within it the history, the culture, the traditions, the very life of a people, the flesh. Language is the people. We cannot even conceive of a people without a language, or a language without a people. The two are one and the same. To know one is to know the other”.

Our learners deserve to know each other, to grow together through belonging to a community in which nothing of themselves is hidden. In this, they come to know and accept themselves and each other more fully.

We've compiled 25 different methodologies of learning, including interlingualism or multilingual learning. Read about them here.