Stormur is a talented 15-year-old 'Learnlifer' who hasn’t skipped a beat in carving his own path and finding his purpose in life during confinement. 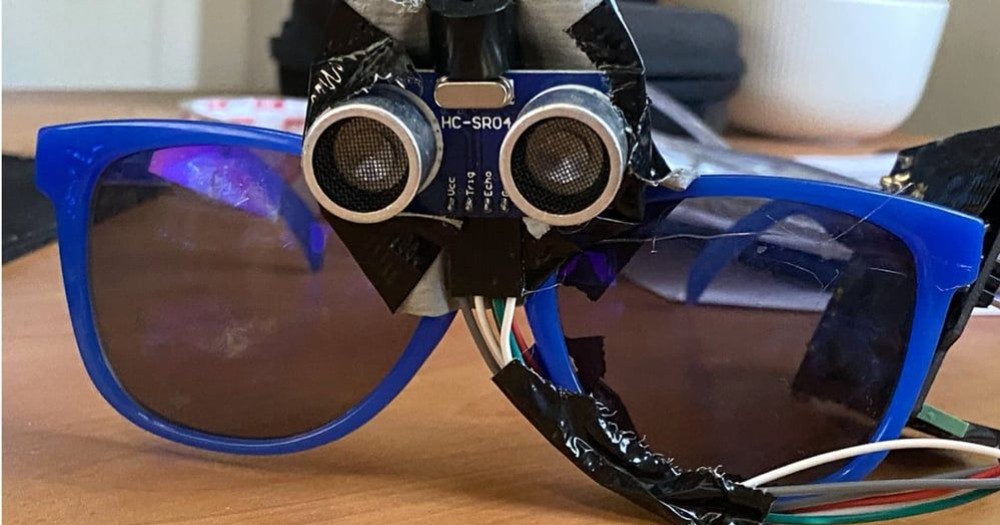 Dedicated drummer, inquisitive inventor, budding businessman. Meet Stormur, a talented 15-year-old who hasn’t skipped a beat in his learning and finding his purpose in life since Learnlife moved online on March 10th. His accomplishments show what our learners can achieve when they are not only allowed, but encouraged, to direct their own learning.

He took up drumming about four years ago and played on and off. “Sometimes I cut back or quit because I got busy with other stuff,” he says. He worked with one teacher, then another, but they couldn’t give him the help he needed with his drumming. That didn’t stop him from learning.

Finding His Purpose in Life During Confinement

Now that Stormur’s staying at home, he’s practicing up to two hours a day in his room, where he has everything he needs for finding his purpose in life and learning, organised just the way he wants it.

He has a Spotify playlist of songs at different levels of complexity. He puts on his headphones, selects a song and drums to the music. Among other choices, he’s been playing to System of a Down’s Toxicity, and, recently, the more complex Master of Puppets by Metallica. (Hey, Metallica, are you listening? Never know when you might need a drummer.). He’s attuned to whatever music’s playing. “Sometimes I can listen to the music for the first time and play right along,” he says. “Other times I need to keep playing it over until I catch on.”

Besides drumming, Stormur works on designing and building things. He tried for a year to convince his parents to buy him a 3D printer, but it cost too much. Finally, they found one that was affordable. Using online tutorials, he’s teaching himself software programs for 3D modeling, including the very complex Fusion 360.  He’s creating models, such as the glove for the infinity stones from The Avengers; he’s also created a model of his house, mainly from blueprints.

Using various electronic parts, he came up with a prototype of glasses for visually impaired people; the glasses make a sound when an object, a wall, a person or other impediment is less than a meter away. (He took the glasses apart because he needed the pieces for other work, but he knows how to make them.)

About a year ago, Stormur began thinking about starting his own business, StandVio, and he came up with an idea: an easy-to-use stand for a smartphone. Stormur and his dad experimented with different designs. "Our first prototype was glued together," he said. After about ten tries, they came up with a simple, elegant X-shaped model. Snap two pieces together and you have the stand. Take them apart and carry them in a wallet, a purse or a pocket.

Using eco-friendly materials, they produced test models on the 3D printer and assembled them without a problem. Now they’re ready to start production; the question is when. Stormur has created a simple website that shows how to assemble the stand. He’s produced envelopes for mailing stands, but because of the pandemic, he’s not ready to start selling them yet. There’s also the question of setting up an online payment system. He figures he has to sell about 20 stands (at 4.99€ each} to get back the money he and his dad have put into their venture.

Stormur says he likes working from home because he can concentrate, free of distractions. He can go to his room, put on noise-canceling headphones, put on some music and work. When he was at Learnlife, he sometimes found himself distracted during a busy day of working with people and trying new things. His schedule is flexible; he goes at his own pace.

At home, he’s learned to work on his own (and sometimes with his dad), and to become more self-reliant. He will ask a Learning Guide for help when he’s stuck, but only after he’s first tried to work through a problem himself. Learning Guide support is especially helpful when he’s learning something new such as electronic circuitry.

Compared with his former schools, “Learnlife is a whole new experience,” Stormur said. His old school was a whirl of exams, homework and more exams. “They didn’t even think of giving us free time,” he said. He spent many a night studying for an exam.  It was exhausting. “I had to go out for a run just to stay awake.”

His former schools took a sort of “push” approach to learning: teachers decided what he should learn, and they dumped content on him without considering his needs, interests or purpose in life. By contrast, Learnlife does something that’s exceptional. It encourages him to choose what to learn, and how to learn, in an on-demand approach to learning.

Our approach is evident in what Stormur has achieved. He never imagined launching a business, but in the creative, supportive environment of Learnlife, he gained the confidence to do so.

In the years to come, Stormur can find his place in the world as a musician, an inventor, an entrepreneur or whatever he aspires to be. What he’s learning now is not just to do a great riff on the drums, or invent a smartphone stand, or start a budding business, he’s learning how to develop the creativity, the drive and the resiliency to succeed no matter what he does.

If you would like to hear more about Learnlife and the programmes we offer, join us on June 11th for a free webinar with Q&A session.