It's Time to Champion Microcredentialing

It is time for the gatekeepers of knowledge to accept that in this fast-changing world, learners will gain more benefit if we start to champion microcredentialing. 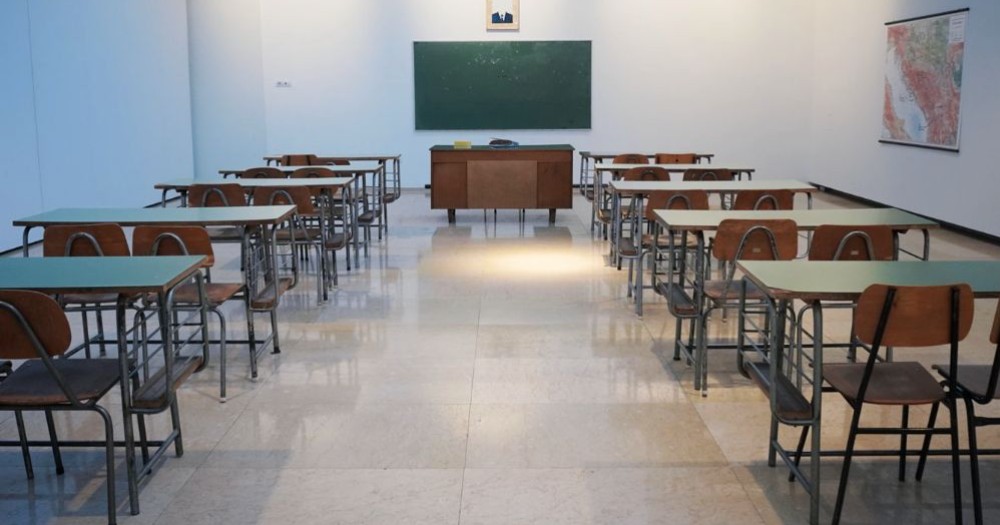 In education, we have found that when we get rid of artificial divides called “subjects”, that learning comes to reflect, and even enhance the transversal nature of real life. Traditional education has come to feel artificial; layers of silo upon silo, created for a world that no longer exists, and cocooned from how things really are out there (and totally inadequate for how things are yet to be).

But the barriers that contain it are not yet permeable. Even with all the skills gained through microcredentialing, when a learner chooses to continue their journey into higher education, what happens? They present themselves as ready to direct their learning, confident of their own passions and choices; keenly aware of who they are and what they want, and able to analyse, judge, evaluate and reflect.

Microcredentialing and qualification evidencing of learning

The perfect candidate for admission, you might think? If only that were true. Instead, a page of grades and scores is requested; without which, they will not get the chance to evidence what they can really do.

This is the barrier. The formal exams, accreditations and entry tests, just to move forward.  Ask why this barrier exists, and we are told that the world beyond,  of business, commerce and industry requires “evidence of standards”, and this is the way to do it. You have to comply and conform before you pass through.

And yet, ask hiring managers in those companies what they are looking for, and they will describe the type of skills and competencies we are also supporting our learners to develop. Fewer are asking for degrees and more are asking for an ability to learn and contribute to the culture and growth of the organisation.

Ask Google why they no longer require degrees and prefer to train their own prospective employees. Ask The Power MBA why “accreditation” doesn’t matter to them or their thousands of graduates, but impact does.

Ask entrepreneurs whether what they learned in traditional schooling prepared them for their own path. So many of them succeeded not because of it, but in spite of it.

On both sides of this barrier, there is a willingness to evolve, and to leave behind the things that no longer serve us. In between, however, the barrier remains. It has often been a challenge, even for parents who are totally convinced that traditional education is not fit for purpose, to let go at the end and say no to standardised testing and official examinations. Things, however, are changing.

Alternative approaches to higher education are flourishing, but they lack the subsidies and state support for students due to their non-conformity to centralised accreditation bodies. This means that progress is only for the privileged, which is far from the true values of education.

Recommendations have been repeatedly made that Universities should accept a learning portfolio as evidence of skills, knowledge, and competence, but adoption has been slow and often accepted only alongside, and not instead of, the more traditional scores and grades.

What really is taking off, is the idea of microcredentialing. Microcredentials, as this useful article tells us, are essentially digital badges that evidence a specific skill, and they are found at all “levels” of the learning journey.

Instead of taking long and overarching courses that last months, or years, learners can build a pathway of skills that suits their own emerging interests. Asking a learner to choose between 4 or 5 subjects that they have never yet experienced, but will be stuck with for the next 2 years anyway, well... it isn’t terribly inventive, is it? Interests evolve, branch off, or change abruptly, and microcredentials can reflect that non linear path with evidence of learning and skills development.

Now the racking up of microcredentials is, according to Futurelearn, competing with the traditional degree by providing a “range of new skills that are in high demand“. Employers are on board, but can we use them to pass into higher education?

In 2017, two academics from Michigan got a whole range of peers, colleagues, and admissions specialists to look at how to support learners to showcase a diverse range of skills before entering higher education.

The group agreed that things just ain't right, and that microcredentialing offered a valid alternative to the current scenario, with the technology and security requirements almost ready to support a massive shift. The issue, for universities, comes in how these credentials fit together, and this adaptation process is painfully slow.

This, however, is not the end of the story. Traditional schooling is beginning to shift towards a new paradigm of learning that champions microcredientialing. Supranational organisations and think tanks are telling us that the world needs critical thinkers and adaptive learners, and not products of mechanistic systems of education.

Businesses are ready to look beyond the grade sheets and certificates for elements that are far more relevant to their visions and values, and of course our self-directed learners are ever more conscious that they can carve their own paths in life with or without traditional exams, and bits of ribbon on a certificate, thank you very much.

And so what happens when this next generation of learners bumps up against the wall that tries to define the parameters of a reality they already know for a fiction?

They’ll just walk right through. And then things will really change.

Join the Learnlife Alliance and help us activate a new learning paradigm.