Neuroscience and the joy of learning

Last month, we wrote about the neuroscience of learning and we gave fair warning that we would return to the topic. Sooner than you thought, perhaps, but we just couldn't wait. We wanted to zoom in on one particular area, and that is the joy of learning. 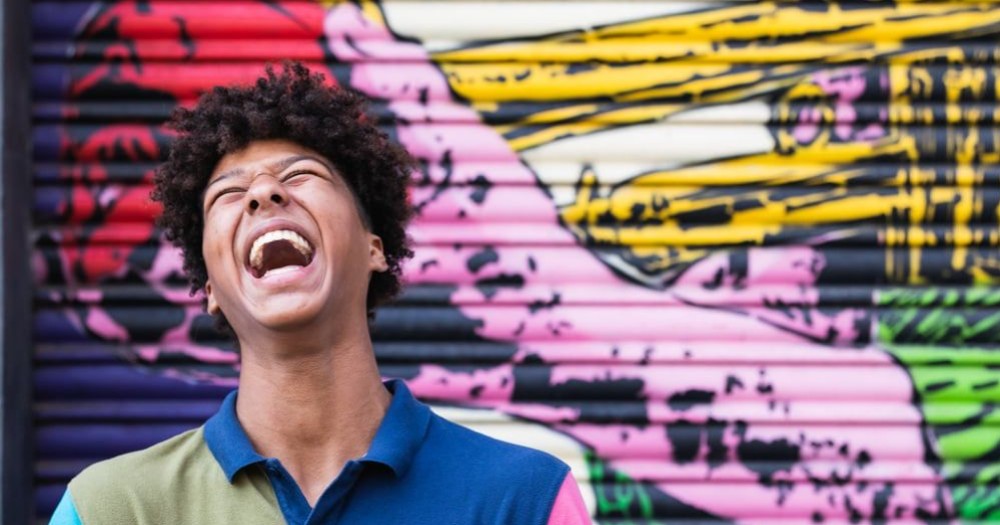 Now joy might not sound too neurosciency, and please don't look for that last word in the dictionary, but bear with us. We want to begin this exploration with a well-worn phrase heard in education for many years, to describe learners that just “don't want” to learn.

“You can take a horse to water, but you can't make it drink”.

The phrase says it all. It isn't drinking because it's not thirsty, may not like the water you have lead it to, or might just feel so stressed about being “made” to drink that it would rather just run away. The horse will drink when it's good and ready, and is perfectly equipped to do so by itself, thank you.

Learning is sociological, as the learners transform their beliefs and concepts about the world to become an active and engaged global citizen. Learning is also psychological, as learners are driven by motivation to internalise knowledge by creating mental models or schema through which they can build a greater understanding of the world. At its most fundamental level, however, learning is neurological.

The neuroscience of learning - taking the horse to water

That poor horse. We'll let her rest very soon, but we need her for a moment longer.

Imagine a music class in high school. We are in Inner city Glasgow, and the teacher is trying to give you a timeline of the great composers and their major works. Nobody has talked about feeling the music, and your attempts to play instruments were highly scaffolded scenarios with everyone looking at the vein protruding from your flushed forehead as a vague “parp” emerged from the trumpet you were blowing into for an age.

All of your associations with this “subject” were fruitless. You never had the space to tinker and laugh, to just see what happens. To close your eyes and think about how a song feels, or to discover the quirks and passions of the people who made it, and to perhaps see something of yourself in them.

“You'll be tested on this” says the teacher, and you perk up a little, only to sink back into your doodles on the desk. The external motivation of the test is a poor second cousin of what really drives us to create. This horse ain't drinking any time soon.

The neuroscience of learning - quenching our thirst

Now let's go back to that same class. The learners have each brought in a song that makes them feel something. They play it each in turn and talk about what they love about it. Some mention lyrics, some the arrangement, some love the story behind it and some talk about how it feels. What does it all mean? Why do we have music and how has it evolved? They are engaging with music on their terms, and finding their own connections within it.

Adriana has brought in a hip hop song called machine gun funk by the Notorious B.I.G and talks of how the prominent horn break in the song just gets inside you. The learning guide suggests that it sounds like a sample and she might like to check the whosampled website. Adriana learns that the sample is actually from Maceo Parker´s 1977 up for the down stroke, and her musical horizons are broadened out from an anchor point that was forged in joy.

She decided that her next project will be on the evolution of funk and soul into hip hop, delving into history, music, culture, literature and all manner of transversal learning. The network grows and enriches. In such sustenance are we quenched.

The neuroscience of learning - why the horse drinks

So what has happened here? Adriana´s first encounter with the song has created a strong mental model, because it is positively reinforced with positive emotion. The initial impulse to store or configure the new knowledge sets out an “action potential” signal along the axion to connect the neurons together that will, if the process succeeds, create a mental model around the concept. But there is a gulf here. Microscopically tiny, but vast all the same.

A gap between connections, where the signal needs the help of neurotransmitters to cross. This is the point where the brain is saying “there's only so much I can do, so give me a good reason to remember this”. The horse is at the water, but...you know the rest.

There are over a hundred of these neurotransmitters, but serotonin and dopamine are likely the best known. Serotonin, the mood chemical released when Adriana first heard that horn break, is the agent that helped that first connection between neurons.

The dopamine, or “reward chemical” released when she found out that the sample came from an earlier song, through a bit of her own detective work, will help to connect that new knowledge to the mental model around the original song.

It is joy and discovery, play and curiosity, safety and connection which helps knowledge connect. In our sleep, those networks myelinate and are made ready to access anew the next day, to expand as we learn and grow. They wire more tightly as we revisit and reimagine them, and the joy remains our anchor, our passion, and our why.

Education should perhaps worry less about making horses drink, and a little more about how learners think.

Find out more about the new paradigm of learning that provides a holistic framework for growing individual capacity as happy, lifelong learners.