The word and the why - the broken language of learning

At Learnlife, we are conscious of how we use words to describe learning, because we believe we have a responsibility to be part of something better. Join us on an exploration of the word, and the power it has to take us forward. 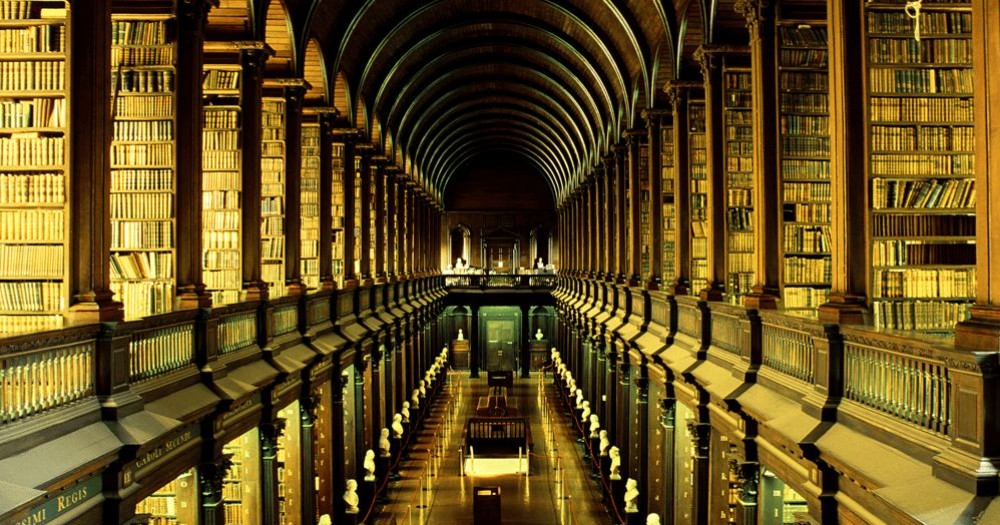 Words have power. The power to define, to limit the scope of that definition, the way things are perceived. That perception can be simple ontology - simply helping us understand how something is classified. As Crocodile Dundee put it best, “That's not a knife (takes out his own)...That's a knife”. Ontology.

But words can also be aspirational. Not just what things are to us, but what we wish them to mean to others.  When the devolved Scottish executive decided to rebrand itself as the Scottish government  in 2007 the legal scope and limit of their power was exactly the same as before, but the aspiration of greater self governance and the credibility of that claim was asserted through the name.

There was criticism of course, accusations of delusional grandeur, but the word remained, and events coalesced around it. The clamour grew quiet, and the word grew native to all. Sometimes, words can be grown into.

“The word connects the visible trace with the invisible thing, the absent thing, the thing that is desired or feared, like a frail emergency bridge flung over an abyss.”  Italo Calvino

We still largely live in a world of schools and teachers, homework and classes, subjects and grades. But there is, at the fringes, a growing impulse for something else. To many of us, watching 80’s movies and hearing Ferris Bueller described as “swell” is the same as hearing our learning environments described as “schools”. It is familiar, though it feels dated and ill-fitting. To return to Mr Calvino once more, perhaps he was right when he said “Falsehood is never in words; it is in things”?

Yet if words are also aspirational, they come before the work, like setting goals before action; signal before maneuver. Aspiration is frequently muddied as a concept by both politics and marketing but aspiration in its purest form is the very best of who and what we are. Forward not for the inexorable sake of it, but because we know that we are better.

“Teaching” and “school” are words that should have disappeared before Ferris had his day off, but they are not as intact as they once appeared. The monolith of “Teaching” was first breached by being broken down into good  and bad practice, as behaviorist methods like memorisation and retication were given the cold shoulder by the majority.

“Teaching” was then hitched to the word “learning” as we began to really worry much more about how people learned than how we conveyed the information. “Teaching and learning” as a couplet may have seemed like a final destination for the evolution of the word, but the cracks had revealed themselves, and so had the opportunity for something better.

“There Is a Crack in Everything, That's How the Light Gets In” Leonard Cohen

In Learnlife, we use words deliberately and consciously, not only because we believe that words never come unattached, but because we know that the world is watching as we and others in the movement set out a new way forward. Ontological and aspirational.

When the words of education began to fragment, no longer fused by meaning or relevance, the true mosaic of learning was revealed, and to some, it must appear daunting.

To look at the learning paradigm from the lens of days past is to perhaps see disarray.   “Teaching” once meant pouring information into obedient empty vessels, who rolled off one production line to work on another, or were set aside as defective. “ He just can’t sit still”. “She’s easily distracted”. The issue was always with the learner, and never the system itself.

There was convenience and simplicity, order, and a future we thought we could predict “Content” was “covered”, with no thought to choice, relevance, diversity, depth or anything more than conveyance.

Even when the cracks became chasms, and there was suddenly talk of rewarding “participation”, it was no more than giving points for asking questions and staying “on task”, which is tethered to the Pavlovian.

Our learners flourish in a learning community, because that can be wherever they happen to be learning. Online Home Hub, Urban Hub, makers studios, Nature Hub, Hubling. These are our words but there are others.

Out on the streets of their cities or the landscapes of their own minds, learning is not to be controlled or confined.  We are not here to teach, but to guide their learning, directed by them, and between the needs and challenges of an evolving world from the outside, and the flame of ikigai within.

Learning was never meant to be simple. It was meant to be a thing of love, and when was that ever linear? Our attempts to control and standardise it have stigmatised generations of learners who never knew that there were other words to call themselves. Dropouts, failures, dumb and difficult. No more of this.

We stand by the words we use to frame our learning experience, but we also stand by the statement of aspiration that they support. While some still cling to the fragments of days past and try to make teaching more “modern” and “progressive”, the way forward is outside it all. We cannot fail one more learner by falling short.

To step outside is to embrace the complexity of learning in all its myriad forms, and fall in love with it all over again. The only thing we should fear is going back.