What we learned during the shift to remote learning

As doors open and normal service resumes, we look back at what we learned from a sudden shift to remote learning, and how it has made us stronger as a learning community. 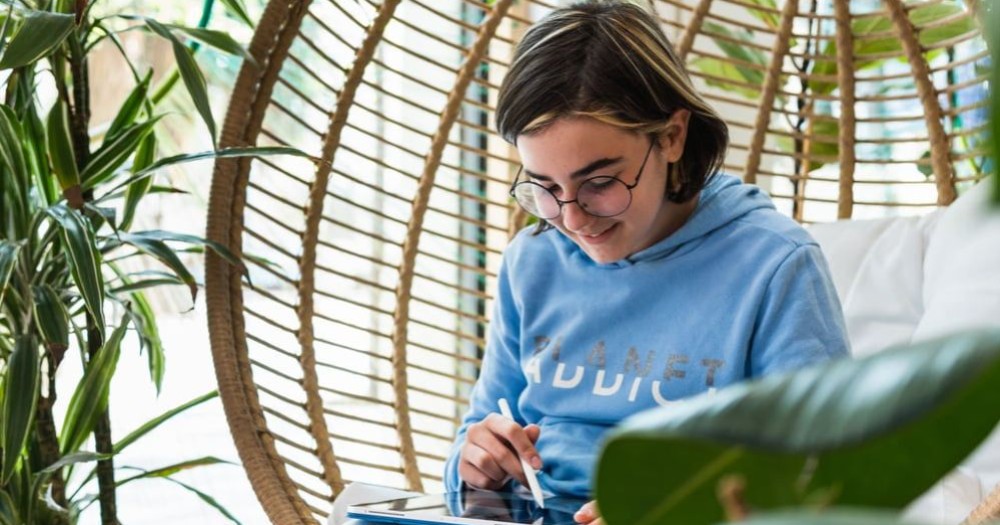 Cast your mind back to March 2020. It might seem like a lifetime ago, as our world has shifted on its axis since then, but most of us still have fresh memories of the creeping realisation that things were about to change.

At Learnlife, we were focused on the countries at the front of the rollercoaster to gauge what was coming down the line. We saw what was happening in Italy, with schools closing down rapidly. Our feeling was to get out in front of things; to be proactive instead of reactive, though things moved quicker than we had imagined. Learnlife made the shift to remote learning literally overnight; one week ahead of the official mandate to close our doors.

This shift to remote learning is the subject of much discussion in education. Much has been made of the instability and upset of suddenly upending an established way of doing things, against the backdrop of a greater uncertainty around health, jobs, travel and social connection. The backdrop is something we could not control, and so we focused squarely on supporting our learners.

And here is the interesting bit. Because our learners were already self-directed, the shift to remote learning actually went...dare we say it...really well.

We focused our efforts initially on community building, so that everyone felt that sense of connection and visibility, but from our learners we simply could not have asked for more. There were bumps as we figured out the best tools to use and how to communicate and schedule, but the learners themselves met the challenge head on. They already used technology every day, were in control of their own projects, and were able to transfer smoothly to a different setup. The fact that things went well overall was almost entirely down to our learners

With such a strong foundation, the time that might have otherwise been spent on shoring up attendance and making sure parents were supporting their children to be “on task”, could actually be spent building and exploring together.

We faced the challenge together. Truly together. The first thing we agreed was that health and wellbeing was top priority. We all shared how we were feeling each day we met, listened to each other and acknowledged what was happening. Reflective practice is a core element of LearnLife and so even during a shift to remote learning, the learners were generally able to express their feelings in a safe and supported environment.

Normally on campus we have three separate groups (according to maturity) to be able to effectively use the space and the learning guides. In the shift to remote learning, however, we were able to mix the masterclasses and project sessions to have a broader grouping.

It was encouraging to see that the collaborative and supportive spirit of our campus remained true despite the new groupings. Learners made time for each other, helped one another in the chat, and showed support. We truly believe this has brought our learners as a whole far closer together, and we are grateful for the opportunity to do this.

Mondays and Tuesdays became much as they had before, with learners fully directing their own progress, but then came Wellbeing Wednesday. Here each learner had a 30 minute 1:1 check in with a learning guide, where we could chat, and explore what was working for them, or could be working better. Some of these insights were used to co-create next week’s schedules; always making sure the parents were involved and on board.

The rest of the week was screen free. That felt right, and the learners were able to focus on project deliverables, and disappearing into their own creative spaces. It is vitally important to say here that, as learning happens all of the time in all aspects of our lives, we do not consider time away from a “formal” learning environment or structure as “lost learning”.

The workflows and progress markers were always available on the Learning Management System, but engagement was purely asynchronous. If a learner had quiet time in the early morning or late at night when they could get into the flow of learning on their terms, they could simply do that. This took some of the strain away from parents who had to juggle work and family in a stressful time.

The VUCA world we are trying to help prepare our learners for, came into sharp focus and our learners stepped up. They continued to direct their own learning, they asked for help when they needed it, supported each other, and knew when to say “enough for now” and focus on mental health.

They learned a lot about their own capacity to adapt and thrive, and we learned a lot too. The phrase “build back better” is thrown around a lot by politicians, but we really do resonate with this. It was time to take our learning forward.

We found that coming back to campus we did not need to return to the usual 60-90 minute learning blocks, but that 45 minute episodes worked far better. Our learners are ready to hit the ground running and can achieve as much in 45 minutes as they can in 60, as they are clearly focused on what they want to do. This leaves more time for reflection, socialising, checking in and simply taking a mindful pause before the next session. We have also kept up the mentoring sessions, as these proved to be invaluable for all of us.

And wellbeing? Before the shift to remote learning this was already core to what we do, but now it is embedded. Every subject area now has wellbeing built in, so learners reinforce and re engage with it through everything they do. Building positive habits and understanding that what we need to be happy and healthy is every bit as important as numeracy and literacy.

We hope that something like this never happens again, but we know that it will. If not a pandemic, then any number of fundamental shifts are waiting in the wings. If that sounds fatalistic, it isn’t meant to be. If there is one thing 2020 taught us all, it is that together we can face anything, adapt, learn and build back better.